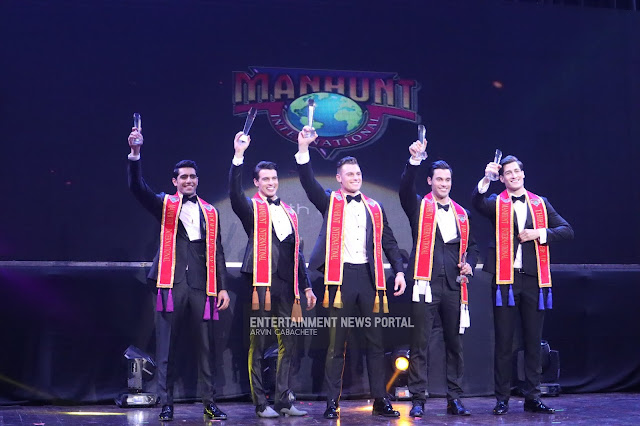 Luzineau bested other 35 male models competing for the said title.

Manhunt International is organized to promote new faces for the male modeling and fashion industry. They are the longest and most establish male model search in the world.

Philippines' representative Daumier Corilla made it to the Top 16.


Watch the announcement of winners here: