Photos and Writing from Alice Mate for Entertainment News Portal 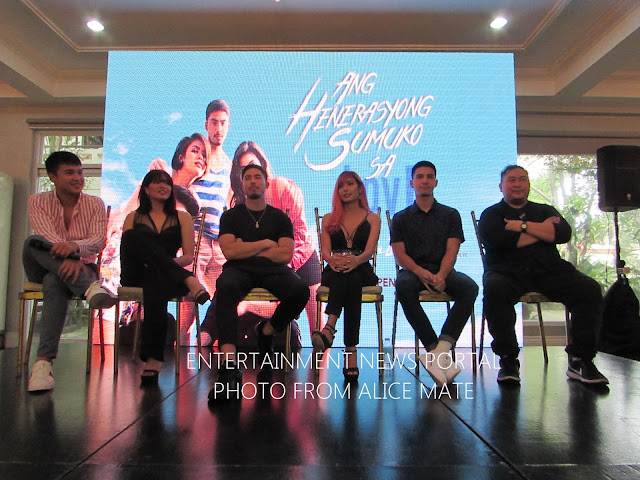 Last Monday, September 23 we were invited to the grand press launch of the highly-anticipated film by Regal Entertainment, Inc., Ang Henerasyong Sumuko sa Love which is written and directed by Jason Paul Laxamana. 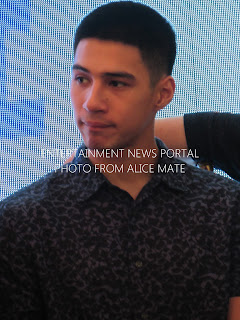 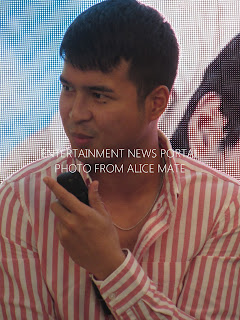 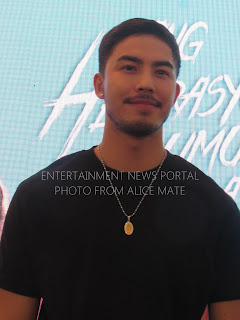 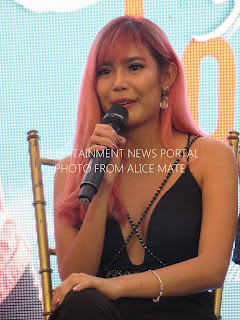 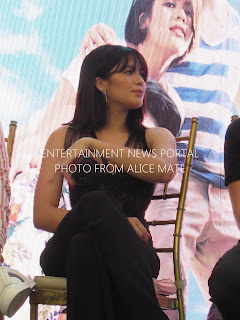 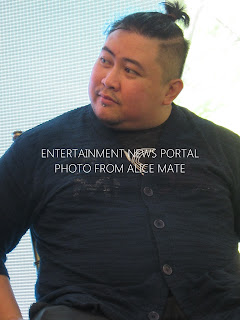 The Premise of the film is about five friends played by Jane Oineza, Jerome Ponce, Albie Casino, Myrtle Sarrosa and Tony Labrusca who are young, full of zest, and idealistic. After their graduation they agreed to camp by the lake overnight and they witnessed a meteor slicing through the night sky, they decided to make a pact to meet on the same spot the following year to celebrate their friendship, not knowing the surprises and challanges that await each of them in terms of career, relationship issues and societal issues.

As a Millenial myself, I can highly relate to their characters when I was younger too. When I was starting I felt that I can conquer everything but then life would be telling me otherwise. 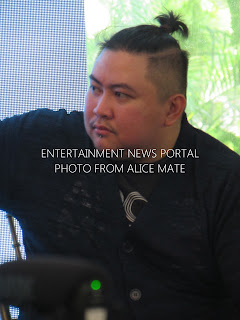 And I think that is one thing we can expect especially that is what Director Jason Paul Laxamana also told us that this is not the conventional barkada movie since it tackles topics that other barkada films do shy away from. 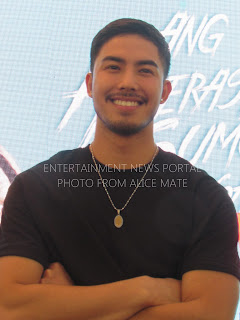 Personally I would like to know more about Tony Labrusca's character on the movie further to what I saw in the trailer because like him, I also strived to make it big until I realized that life is not a competition and I learned not to compare myself to others on social media. 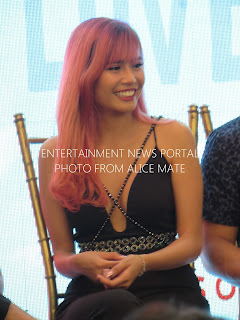 Another character that I want to see their development is Juna-Mae, played by Myrtle Sarrosa because she is the complete opposite of her boyfriend Hadji, Juna-Mae is pessimistic when it comes to love. Due to her past relationships she had become jaded when it comes to relationships and does not believe in the happily-ever-after which made her also afraid of commitment which affects her relationship with Hadji. I admit her character resonates to all of us female millenials and I want to see what happens in the movie is she has a change of heart because of Hadji. 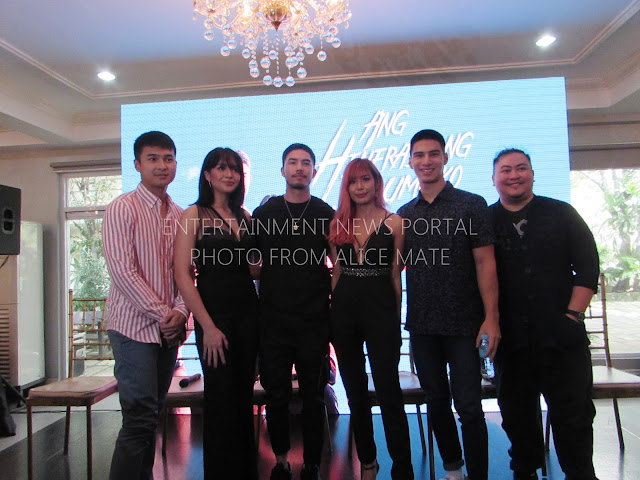